During the first few months that I reconnected with photography, I worked on self-portraits. This feels like it is still the beginning stages of exploring who I am. 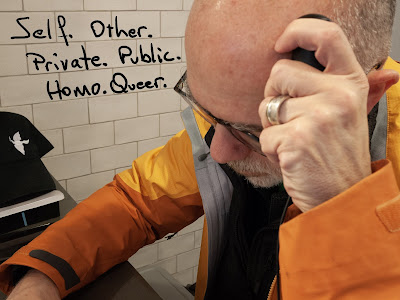 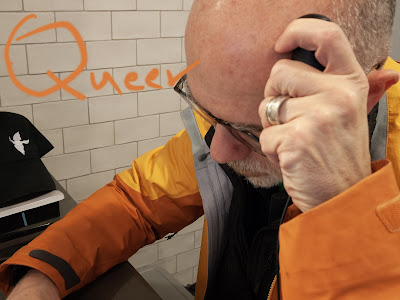 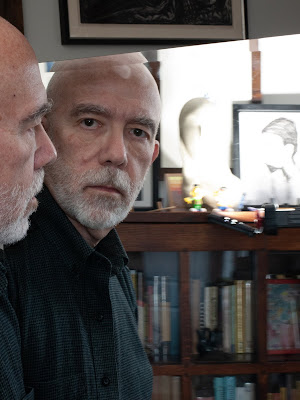 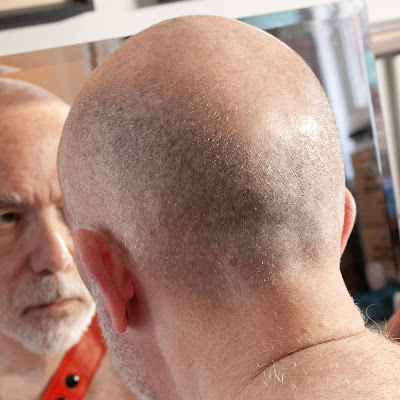 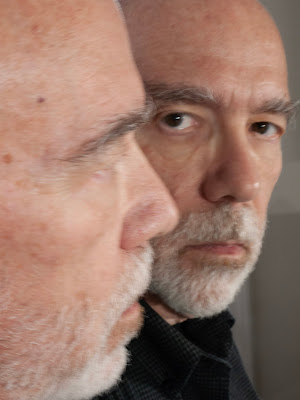 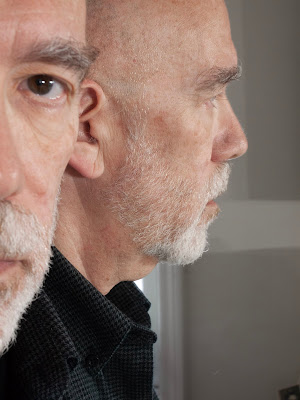 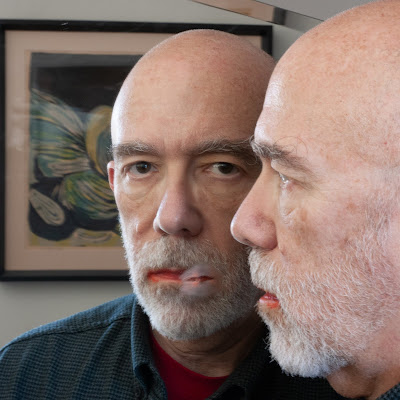 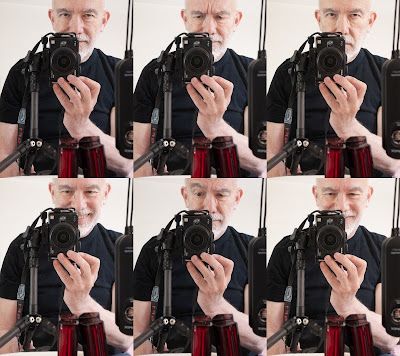 
These self-portraits show what it is to kiss. They are intimate moments in a domestic space. At the same time, these portraits are a public display, addressing an unknown viewer.

Kissing oneself is an act of self love. It is personal, a healing touch. It is also a performance, a show of affection toward the one being kissed and a public statement directed to the audience watching the kiss. There is an edge of sexual tension, challenging the viewer.

Here is a doubling, the physical reality reflected back at us.  We see two sides of someone at a single moment. We see the person looking, at themselves, at the camera. We follow the gaze. Sometimes it looks directly at us or it may be looking at himself, myself. The two personas are looking into each other's eyes, two people open to each other.

I am a man kissing another man. Over the decades of my life, the homosexual kiss has been interpreted in many ways.


All of these times inform the making of these photographs.

The camera is a voyeur whose presence is known to the observed, creating a performance, making an exhibitionist of the subject. We cast our gaze at the person in the image, placing him in a passive position. Since the photographer is also the subject, this makes the seemingly passive subject into the primary actor. The object of attention is the actor; the person viewed is not only choosing to be seen but shaping what is seen and how it is presented.

From Reginald Shepherd's essay "What Remained of a Genet - On the Topic of Querelle" in Orpheus in the Bronx (2007):

"The first time the two men kiss, the first time Querelle ever kisses a man on the mouth (Gil is the second man he ever kisses), "It seemed to him he was pressing his face against a mirror reflecting his own image" (206)